Do you wonder why you can't move on after a traumatic incident? Do you find yourself playing the incident over and over again in your mind? Does it seem as if the event is happening again in slow motion? Or are you very easily startled?

Are you avoiding places, people, situations or other reminders of the incident/event / trauma?

Do you find yourself having trouble sleeping?

Or are you having nightmares / waking up in the early hours and not being able to drop back off to sleep?

Are you getting grumpy and irritable with those that you love? Or are you finding yourself becoming angry for little reason?

Is this affecting your work / homelife / social life ?

Have these problems been happening for more than 4 weeks?

If so, then it is possible you may be experiencing Post Traumatic Stress Disorder or PTSD. Scientific studies have shown that up to one quarter of all people exposed to a life-threatening or traumatic incident go on to develop PTSD. Those responsible for clinical definitions suggest that certain features are evident in PTSD, such as re-experiencing the trauma through things like flashbacks, avoiding reminders of the trauma such as people or places, and feelings of being numb or extremely jumpy/ angry.

It is also suggested that up to 80% of people with PTSD also have another emotional problems such as depression, anxiety or panic. This can lead to vicious cycles, whereby experiencing physical sensations creates fear, anxiety and arousal. This leads to increased physical tension, which creating more stress and maintains the cycle.

It is known that extreme stress also causes problems in perception, concentration, reasoning and decision-making. These factors combine with memory problems to create problems for people to accurately recall the event, or they may recall it out of sequence, thus maintaining problems.

Trauma is powerful in activating negative automatic thoughts and distortions in interpretations and appraisals. Dichotomous or all or nothing thinking is prevalent in PTSD, whereby individuals perceive the world to be an extremely dangerous place, which can lead to overgeneralization, where beliefs concerning permanent danger exist. Labeling and catastrophic thinking are also common.

It is around these areas that CBT can help. So, the treatment for Post Traumatic Stress Disorder broadly falls into two differing modalities, CBT and Eye Movement Desensitization and Reprocessing, or as it is better known, EMDR

EMDR can be described as an information processing therapy, and utilises a protocol that aims to reduce the intensity of traumatic images. This treatment has been shown to be effective in the treatment of PTSD, and is recommended by NICE.  It was originally developed by Francine Shapiro, and aims to reduce the emotional response to the disturbing memories.

EMDR  uses a structured eight phase approach, and utilises many parts of CBT by assessing the current situations that trigger dysfunctional emotions, schematic beliefs and sensations.

During treatment, various procedures are used. One of these is "bilateral stimulation" using either eye movements, tones or taps. During the reprocessing phase the client reflects on past memories, present triggers, or anticipated future experiences whilst also focusing on the set of external stimulus. This leads to the emergence of insight, changes in memories, or new associations. The therapist enables the client to draw their own connections before initiation of each subsequent set.

I have undertaken training with EMDR trainer, Sandi Richman, and is now able to offer EMDR to potential clients. 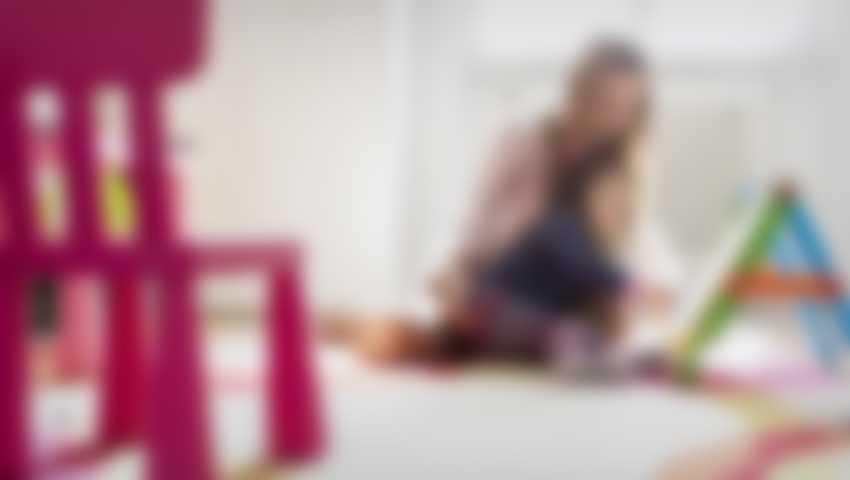 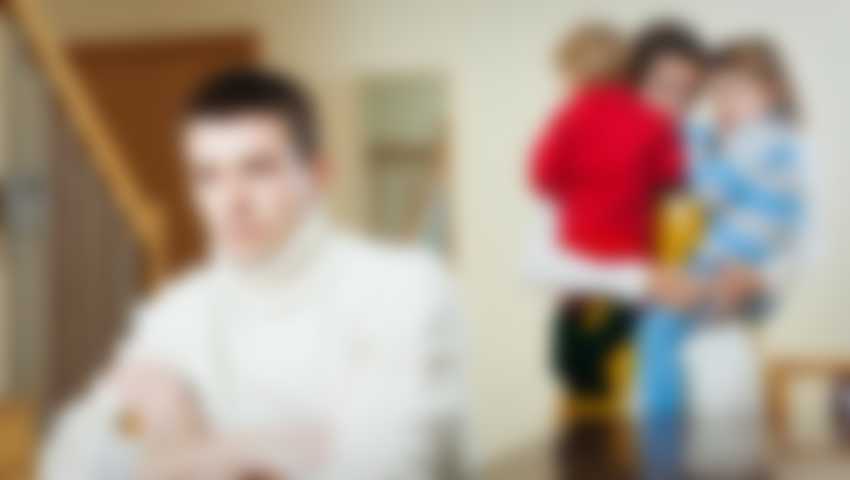 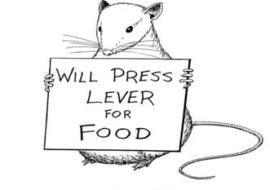 Operant conditioning is a principle developed by the psychologist B. F. Skinner (1904-1990), who was responsible for a philosophy … 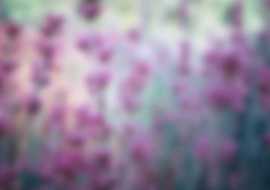 How to get a good nights sleep?

Some might sadly say that in today’s hectic world that sleep has become more of a luxury than a necessity.  I … 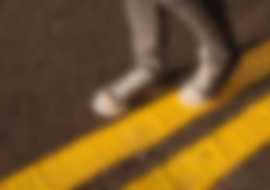 A clinical perspective on Obsessive-Compulsive Disorder (OCD): Obsessions can be described as being those distressing thoughts, … I am a BABCP accredited CBT therapist who is committed to delivering the highest possible standard of evidence based care. I am registered with a number of private health insurers, so please contact me on 07960 374465

Phone number and Hours of work