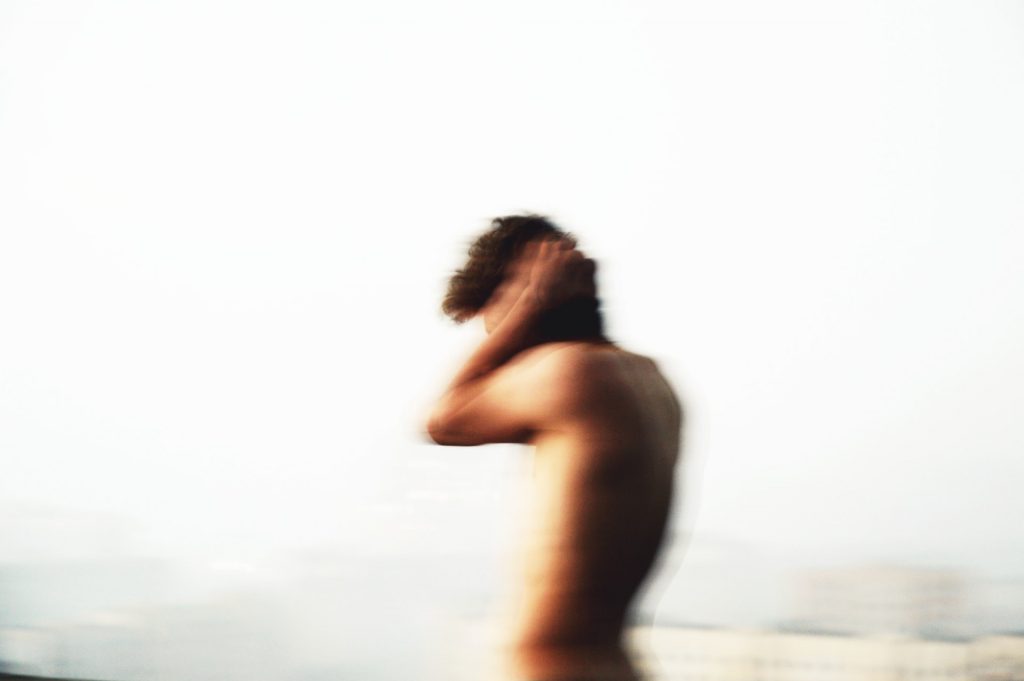 Anxiety - or the adrenaline response is nature's way of protecting, not harming us. 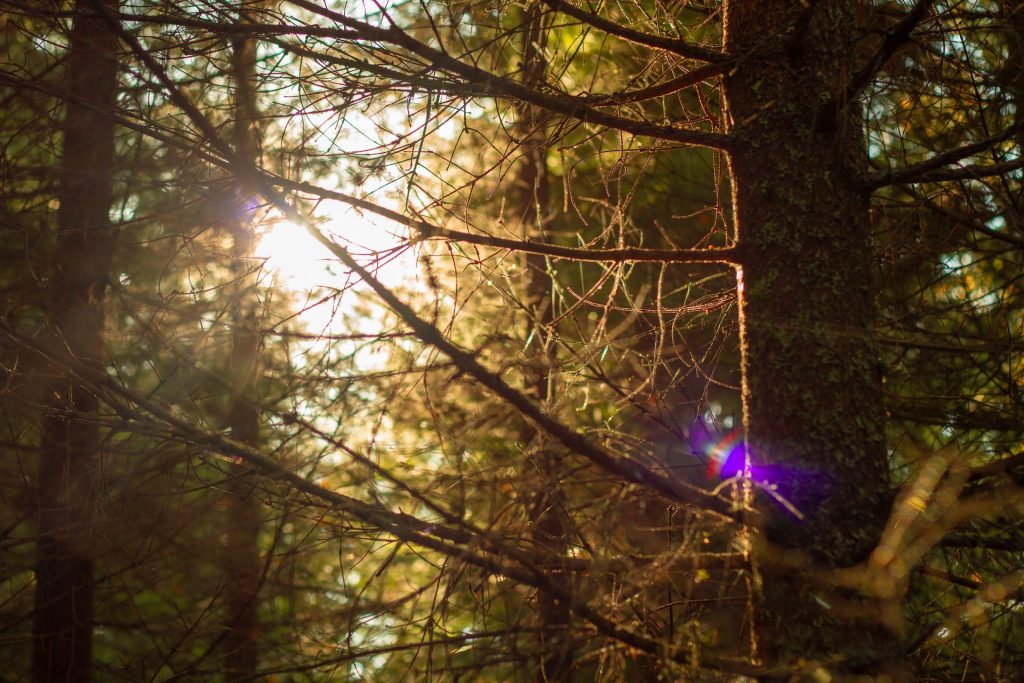